Mynah’s music attitude contribute to find a coherent creative way and at the same time multiform. The belonging to a land full of contamination (Apulia), the presence of traditional music based on original and strong rhythmic figures and lyric melodic elements, the influence of contemporary jazz and world music put the trio into a European dimension but with a strong connection to homeland. 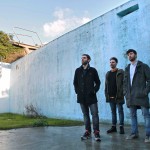 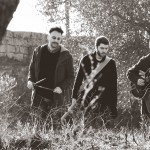 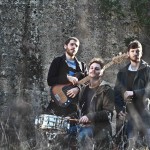 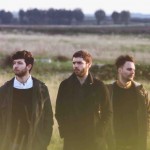