Band of three friends – alumni of the Faculty of Jazz and Popular Music of Karol Szymanowski Academy of Music in Katowice, Poland. The idea of  forming the band was born on initiative of a vibraphonist – Marcin Pater.

In December 2019 they released their debut album “Nothing But Trouble”  with guitar player Jakub Mizeracki as a guest in three compositions. The sound with a vibraphone and electric guitar can be define more like jazz-rock and without they sound gently and clean. 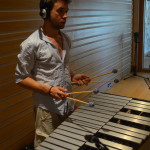 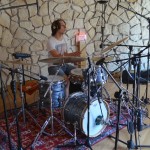 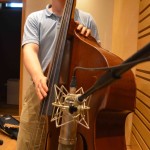