It was a hot summer night in 2016 and we were in the Ozone Park
neighborhood of New York, a not so touristy place.
We had just spent a hot, exhausting week studying Jazz at an
important (but boring) seminar, and all four of us, being in love with
the Fusion and Progressive music of the 1970s, thought we could
relax by playing some light fusion improvisations.
Using some old musical instrument, we decided to improvise
melodies that would recall the much-loved ‘fusion’ sound.
Out of this little bit of madness and fun came the first song of this
album, “Bocius”.

It was still a not complete song, but we really liked it, and from
that moment on, after each day of study, we got together to give
vent to our imagination with no limits, inventing 8 totally new and
unpublished compositions that recalled the many interesting musical
productions now lost in the memories of so many enthusiasts.
It was true music.

A rebirth of Fusion, a genre that many critics, for decades, felt had
no more worth.
Hence the title of our album- produced in record time thanks to
the talented staff of “Emme Produzioni”, who have bet on this
unexpected revival, the origins and influences of which, attentive
listener will certainly recognize.
From this work, many others will surely follow, because, in our
opinion, fusion music is definitely not over.

Have a good listening! 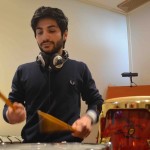 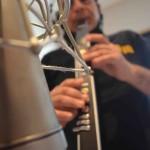 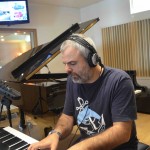 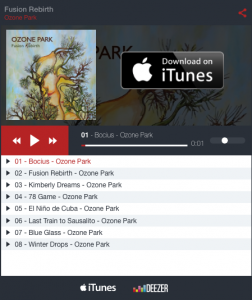