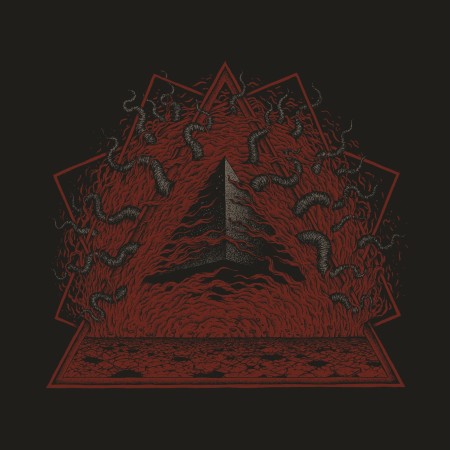 Two guys from Poland and one from South America. They met in Rotterdam and formed Quantum Trio – an unconventional ensemble established in 2012.
Constantly moving between Rotterdam and Gdańsk (PL), they are creating high energy music particles.
Red Fog is their third studio album inspired by the deep states of the unconcious mind, the dreams and the human’s symbolic nature. 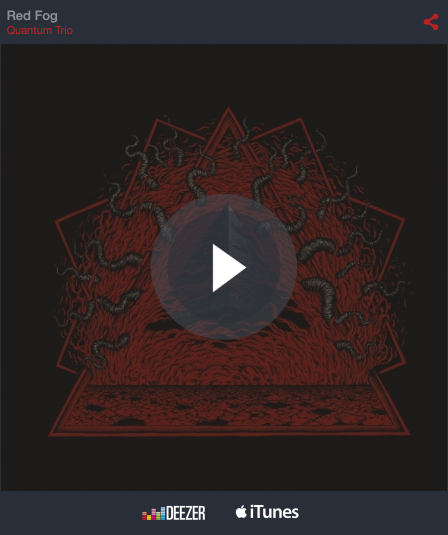 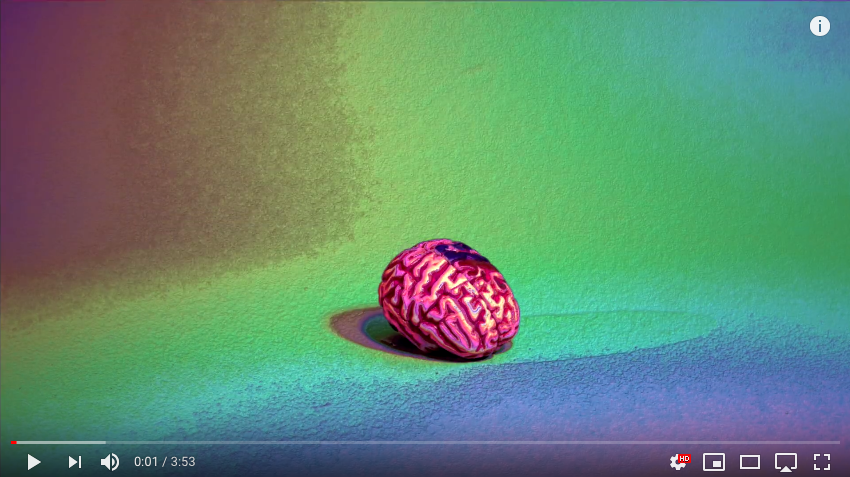