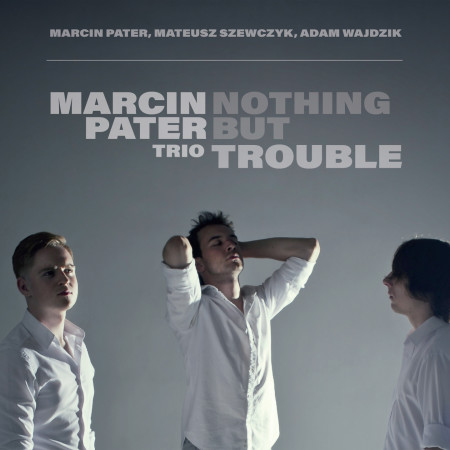 The oscillation between jazz-rock sound in combination with a vibraphone is a unique mix that is a trademark of the band Marcin Pater Trio. (jazzsoul.pl)

In December 2019 they released their debut album ,”Nothing But Trouble”  with guitar player Jakub Mizeracki as a guest in three compositions. The sound with a vibraphone and electric guitar can be define more like jazz-rock and without they sound gently and clean.

Recorded, Mixed and Mastered at Tube Recording Studio the Album is the result of winning an international competition within one of the oldest Jazz Juniors Polish jazz festivals in 2018, taking place in Krakow. 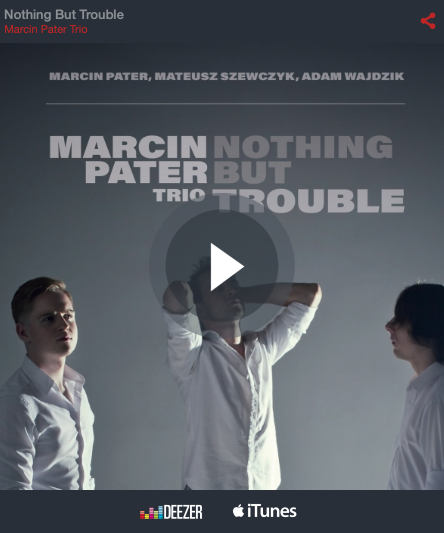